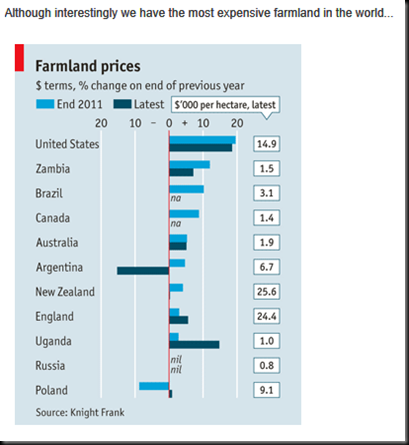 Tom Wolfe’s “The Right Stuff” documents the great schism played out in the 50s and 60s between the air force and navy airmen from the military and the space scientists and bureaucrats who were the forerunners of NASA in the space race and what we now know as the space programme. 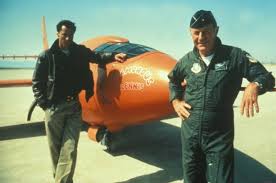 The essential clash was between the airman who “flew”, the intrepid aviator culture, the dare devil courageous pilots – and the technocrats and physics driven guru engineers of the more modern age in which computers “flew” aircraft and the intrepid were passengers.

The ultimate intrepid aviator was the “test pilot” amongst whom Chuck Yeagar is the acknowledged all time hero. Test pilots indeed had the “right stuff” in every dimension.

There were numerous scraps over how much control (if any at all) the astronaut (a term not taken up with gusto by test pilots)  should have over the Mercury capsule and later the Gemini etc.

For all practical purposes the ultimate result was some mix of man and machine but with a heavy weighting to machine – astronauts could not be described and have not for the last 30 or more years as “pilots” in any sense implied in the earlier era.

The landing of the Curiosity surely underlines the argument.

Culture however is enduring – in life and in business.

The test pilot culture, the culture of “the right stuff” was so far reaching and enduring that today, in August 2012, with the passing of 82 year old Neil Armstrong – the first man to walk on the moon and surely the most famous astronaut of all time – I heard his fellow crewman of the Apollo moon missions Buzz Aldrin describe him as “the greatest test pilot I ever knew.”

Those seeking to change “culture” might reflect on this…

Who Gained from Being in the EU 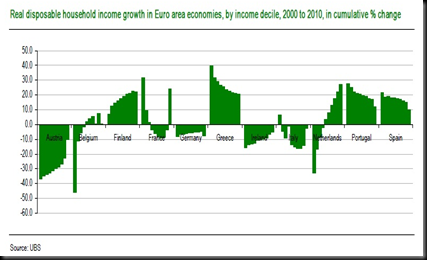 Posted by Eye2theLongRun at 12:05 AM No comments:

Can’t you just be blunt? Just for once?

The EU and its currency the euro are undeniably in a mess and still, even at this late stage in the second innings with possibly one wicket in hand and stumps looming the unwillingness to recognise why farce is turning to horror show persists.

Why? Leaders everywhere seem to be fatally infected with the worldwide western disease that threatens to prove terminal – inability to be blunt.

It started the first day a Microsoft marketing type called a problem an “issue” and it’s been downhill from there.

The entire EU endeavour was a rather pathetic attempt by Europeans to say "we're just as big as the Americans if not bigger" and then to try to build an economic bloc that matched the US to prove it - complete with currency. Utter nonsense based on ego, post war insecurity and the mistaken belief that size matters.

The tragic thing was always that the strength of Europe is likely the numerous high value niche economies, histories, cultures, languages - that unmatched richness and diversity which allows high margin production.

Look at the (increasingly former) margins in products, services and brands.... the guts of the dozens of valuable economies which should be what we term Europe.

The vast value which the Europeans gave away with Brusselised regulation, myriad weak kneed transfer payments to free riders and the collective "pea soup" blandness of closet socialism.

Can it be fixed? Of course. East Germany took, relatively speaking, no time to turn around. See too Estonia, Poland and on….

Does it matter – yes but not because the EU is important… but because this “issue” and how it got to be an “issue” is a poster child for the rest of the west.

The cure starts by being blunt… however red the faces.

Why do we need state branded marriage at all?

In the currently fashionable rush to assert positions of either so called “liberal” or “conservative” views on legislation to allow more or less same sex marriage, no one seems to ask  why on earth we need the state passing laws to “let us” or “prevent us” marrying?

We have gone to great lengths – and quite rightly – to ensure that irrelevant factors such as gender, race and age do not impinge on  people’s freedom’s, entitlements to such benefits as the state offers and to the obligations people face as members of the community.

The result is that the mere fact of “being married” is neither here nor there to the state and its governments in any sense which matters.

Yes its critical to some people and for a wide variety of valid, even commendable reasons – which is fine – but marriage is not some sort of “statutory instrument of policy” one would have thought.

Even using “marriage by statute” as a collateral administrative convenience is simply indulging bureaucrats who now have  more transparent and open means for collecting information or establishing legal status for this or that purpose.

Why then ought we to need:

Surely the role of the state is to be utterly agnostic on the matter and simply uphold the rights and freedoms which matter – rather than lending its legislative name to a meaningless statutory branding makeover?

A genuine liberal then, would be looking to ditch the statute not fiddle with its anachronisms.

A currently popular “space filler” amongst the young who are our future is “just saying.”  What might this mean? There are a few possibilities:

Whatever the meaning is supposed to be, there is idea that “although I am talking I don’t want anyone to take any notice or do anything different because of it.”

It is in fact a type of disclosed and declared conversational non event which at best registers my presence though not any idea or assertion I want to be held to.

Rather like a broken pencil then. Pointless. Does this matter. I’m not sure…  just saying.

Posted by Eye2theLongRun at 8:41 PM No comments: