Why is it so rare to meet anyone who wants to be a Keynesian with their own money?

Posted by Eye2theLongRun at 10:54 PM No comments:

A meme around Glass-Steagall has been created, repeated so often that it has almost become conventional wisdom: the repeal of Glass-Steagall led to the financial crisis of 2008. And, the thinking goes, has become almost religious for some people, that if the law were reinstated, we would avoid the next crisis.

The facts — basic facts — just aren’t that convenient. While the repeal of Glass-Steagall has seemingly become the sine qua non of the financial crisis, it is pure historical revisionism. [...]

Next in line was the American International Group, an insurance company that was also unrelated to Glass-Steagall. While we're at it, we should probably throw in Fannie Mae and Freddie Mac, which similarly, had nothing to do with Glass-Steagall.

More in that vein here. My favorite part of the column comes when Sorkin gets Democratic Senate candidate Elizabeth Warren to reluctantly admit that the restoration of Glass-Steagall probably would not have prevented everything she likes to rail against, despite her constant messaging to the contrary.

In my conversation with Ms. Warren she told me that one of the reasons she's been pushing reinstating Glass-Steagall — even if it wouldn't have prevented the financial crisis — is that it is an easy issue for the public to understand and "you can build public attention behind."

She added that she considers Glass-Steagall more of a symbol of what needs to happen to regulations than the specifics related to the act itself.

What the world needs less of: symbolic governance.

Reason came to similar conclusions about Glass-Steagall a little earlier in the debate.

Posted by Eye2theLongRun at 11:25 PM No comments: 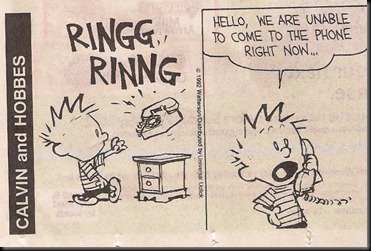 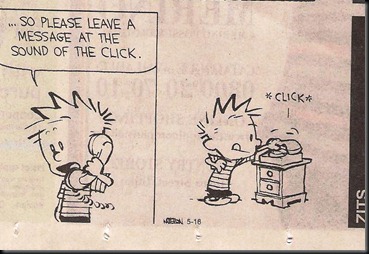 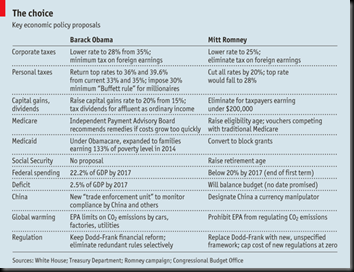 From the Economist May 2012

Posted by Eye2theLongRun at 2:59 PM No comments: 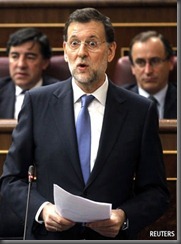 Nobody expects the Spanish inquisition

Posted by Eye2theLongRun at 11:09 AM No comments:

Posted by Eye2theLongRun at 12:34 PM No comments: 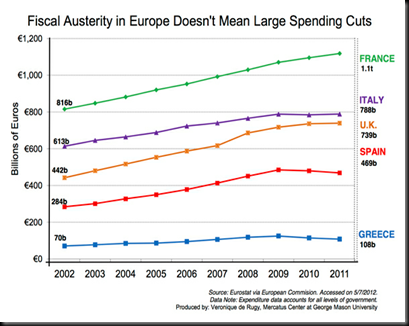 Maybe Spain, flat perhaps in Italy, a genuinely Greek effort in Greece. The graphs do not of course show the tax increases.

Posted by Eye2theLongRun at 12:29 AM No comments:

Evidence of the wealth effects of investment for all society as noted in my last post:

The chair of the Philosophy Department of Yeshiva University, James Otteson, has a piece published by the Manhattan Institute on "The Moral Case for Capitalism." It takes the long view:

Since 1800, the world's population has increased sixfold; yet despite this enormous increase, real income per person has increased approximately 16-fold. That is a truly amazing achievement. In America, the increase is even more dramatic: in 1800, the total population in America was 5.3 million, life expectancy was 39, and the real gross domestic product per capita was $1,343 (in 2010 dollars); in 2011, our population was 308 million, our life expectancy was 78, and our GDP per capita was $48,800. Thus even while the population increased 58-fold, our life expectancy doubled, and our GDP per capita increased almost 36-fold. Such growth is unprecedented in the history of humankind. Considering that worldwide per-capita real income for the previous 99.9 percent of human existence averaged consistently around $1 per day, that is extraordinary. What explains it? It would seem that it is due principally to the complex of institutions usually included under the term "capitalism," since the main thing that changed between 200 years ago and the previous 100,000 years of human history was the introduction and embrace of so-called capitalist institutions—particularly, private property and markets.

Posted by Eye2theLongRun at 2:40 PM No comments:

There is a crying need to understand this point in N.Z…… even if Conard is a spot optimistic Baker is average to gloomy here. The need to fuss over the size of the pie not the way it is sliced remains critical:

The idea that society benefits when investors compete successfully is pretty widely accepted. Dean Baker, a prominent progressive economist with the Center for Economic and Policy Research, says that most economists believe society often benefits from investments by the wealthy. Baker estimates the ratio is 5 to 1, meaning that for every dollar an investor earns, the public receives the equivalent of $5 of value. The Google founder Sergey Brin might be very rich, but the world is far richer than he is because of Google. Conard said Baker was undercounting the social benefits of investment. He looks, in particular, at agriculture, where, since the 1940s, the cost of food has steadily fallen because of a constant stream of innovations. While the businesses that profit from that innovation — like seed companies and fast-food restaurants — have made their owners rich, the average U.S. consumer has benefited far more. Conard concludes that for every dollar an investor gets, the public reaps up to $20 in value. This is crucial to his argument: he thinks it proves that we should all appreciate the vast wealth of others more, because we’re benefiting, proportionally, from it.

Posted by Eye2theLongRun at 1:11 PM No comments: